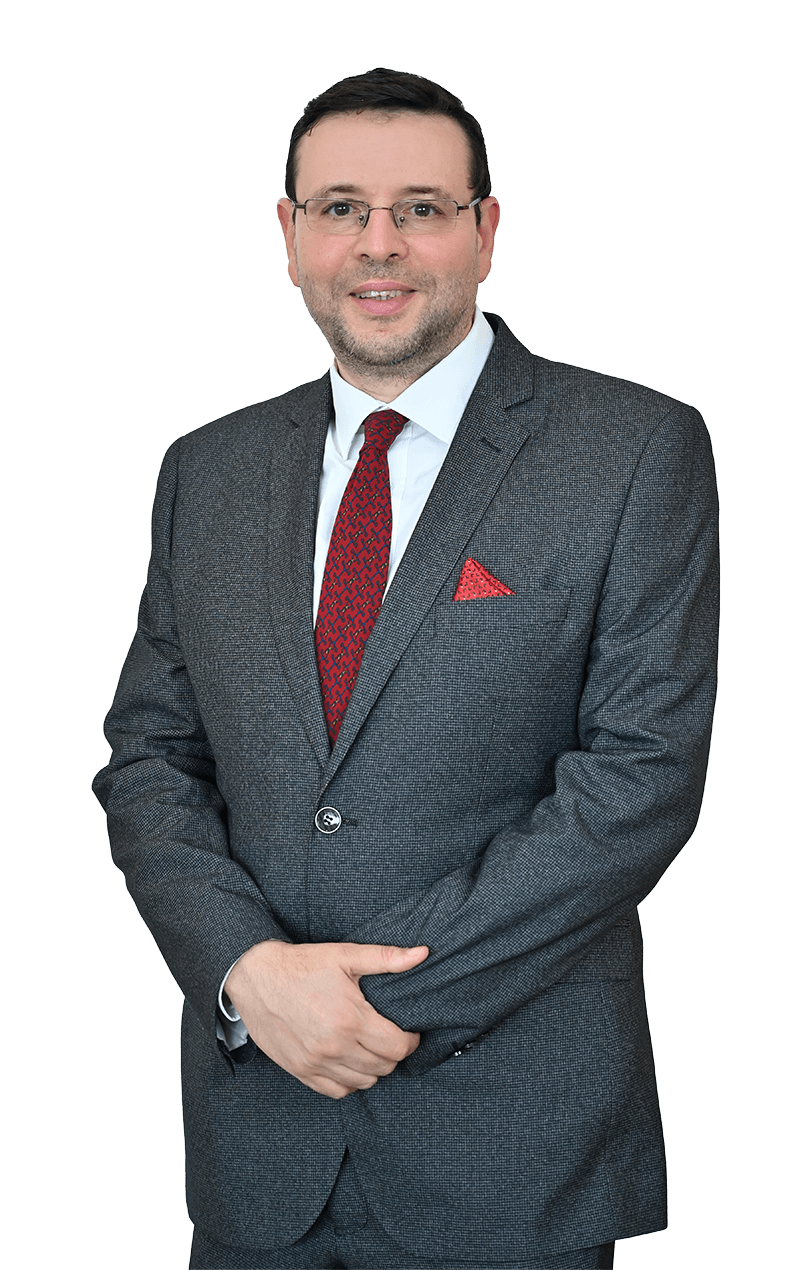 Dr. Noshi graduated from the Faculty of Medicine at Cairo University with honors. He completed an internship and was appointed as a resident at Cairo University Hospitals before completing US qualifying exams for the Educational Commission for Foreign Medical Graduates (ECFMG). In 1993 he began US residency training in Internal Medicine at Nassau University Medical Center (NUMC), an affiliate of The State University of New York at Stony Brook. He completed his residency and received certification from the American Board of Internal Medicine in 1996.

Dr. Noshi worked in multiple hospitals in the United States before joining Sheikh Khalifa Medical City Hospital (SKMC) as a Senior Internal Medicine Consultant and was appointed as Chief of Internal Medicine from 2008 until 2019.