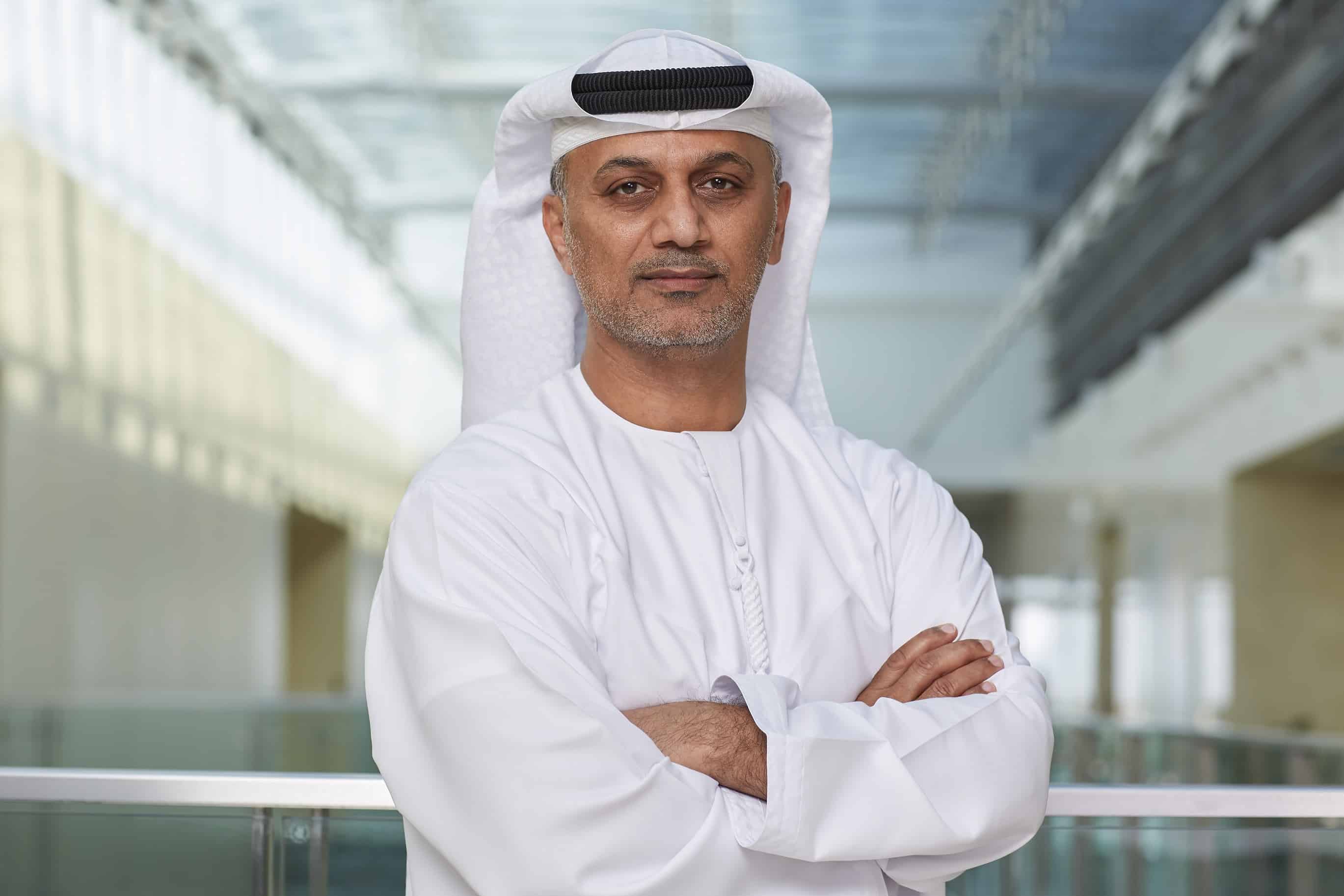 Surgeons in Abu Dhabi removed a 7.8kg growth from a man’s abdomen.

James Palalay, 37, a father of three, had a large tumour that grew to the weight of a five month old baby in just a few months.

Mr Palalay, who is from the Philippines, was diagnosed at the end of January.

At the time of his surgery at Sheikh Shakhbout Medical City in March, the tumour had grown to roughly 30 centimetres in diameter and was pressing against his organs, putting Mr Palalay’s life at risk.

The surgeon who removed the enormous growth, Dr Salem Al Harithi, said while such tumours were common, rarely had he seen anything of this size.

The growth covered Mr Palalay’s entire abdomen, from just below the diaphragm to the pelvis and was pushing everything including his stomach, colon and kidneys to the side.

Initially, Mr Palalay was advised to return to the Philippines because the tumour was deemed too large to remove.

“It was huge and most doctors at other hospitals told him to go back to the Philippines to live out the rest of his days. To be fair, it was very big and surgery was risky,” Dr Al Harithi said.

Doctors at SSMC however said the growth could be removed.

The procedure was risky as it may have been necessary to also remove organs that had become attached to the cancerous mass.

“We were planning to remove the right colon because it looked stuck to the mass and there was risk of massive bleeding if you damage one of the major vessels,” he said.

“When we opened [him up] there was just this huge mass, which we removed completely without damaging or removing the organs. It went well. Blood loss was minimal.”

Mr Palalay only spent five days in the hospital to recover before being sent home. He did not require radiotherapy or chemotherapy for the tumour and now only takes pain medication when necessary.

“When they first told me I had cancer, I felt like someone had poured cold water over my head and going back to the Philippines was not an option. All my family is here and no one would be able to take care of me back home,” he said.

The father of three says he is ready to go back to his job as a restaurant waiter in Dubai.

“When they did the surgery, I cried from joy. I expected the worst and never expected that everything would turn out the way it did.”

Pneumonia is the leading infectious cause of death in children internationally, says UAE expert