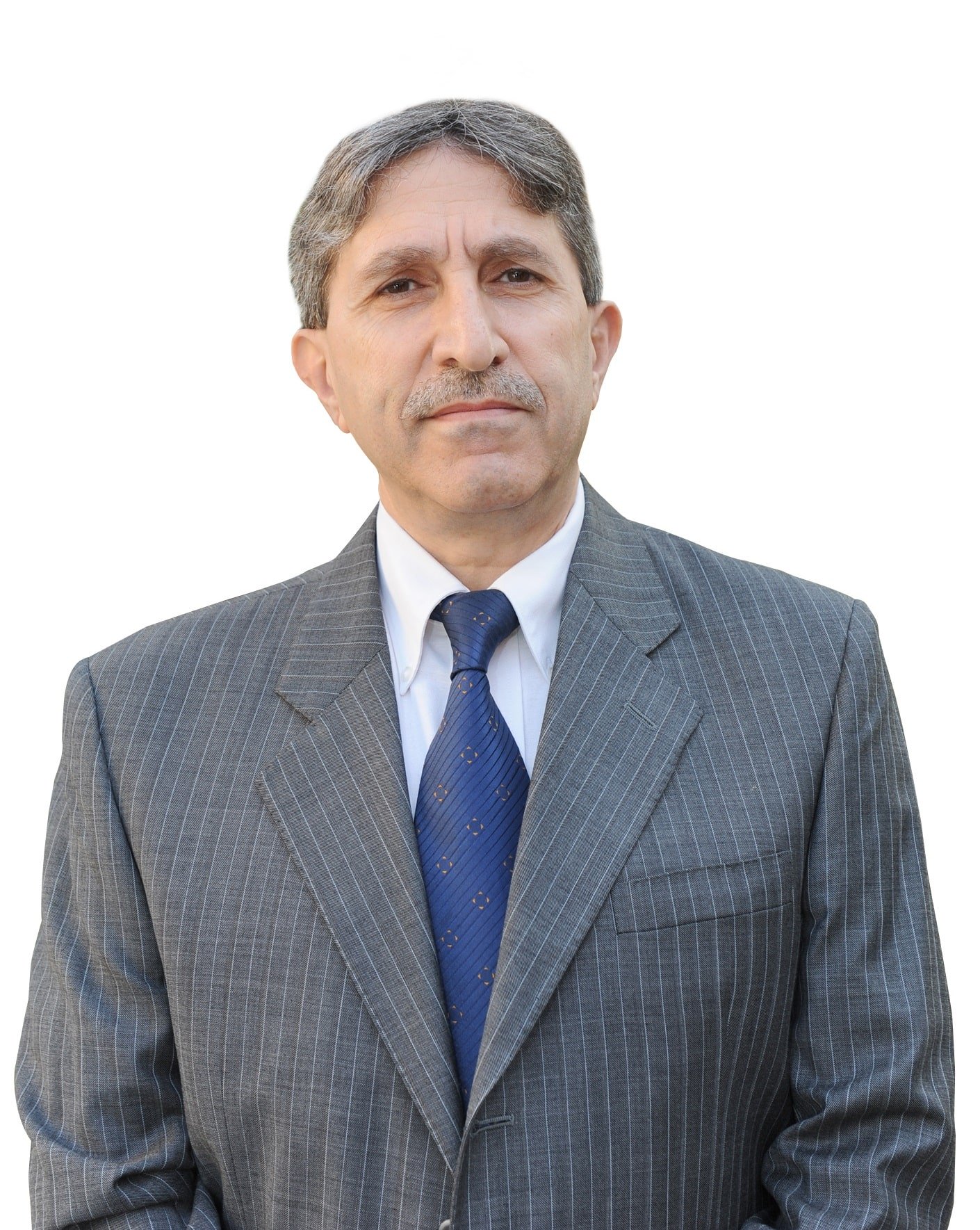 Dr. Muhieddine Seoud, BS, MD, is a Consultant and Chair of the Obstetrics and Gynecology Department at Sheikh Shakhbout Medical City (SSMC) in Abu Dhabi.

Dr. Seoud has three decades of experience in the field of Obstetrics and Gynecology. He has a special interest in complicated gynecological and obstetric diseases and procedures, particularly minimally invasive procedures, massively adherent placentas, operative gynecology, and advanced pelvic and gynecologic oncology surgeries.

In addition to his clinical roles, Dr. Seoud teaches and mentors medical students and residents, creating curriculums and organizing numerous scientific meetings, symposia and workshops. He has also participated in the formulation of several guidelines, such as the ASCO cervical cancer guideline and the FIGO placenta accreta spectrum white paper. He was also a member of the Gynecologic Oncology committee of the FIGO that formulated the last ovarian cancer staging. He is the past president of the Lebanese Society of Gynecologists and Obstetricians and was also on the scientific committee of the last International Gynecological Cancer Society. He was recently on the nominating committee of the president of the International Gynecological Cancer Society.