Emirati woman tells of cancer battle at age of 26 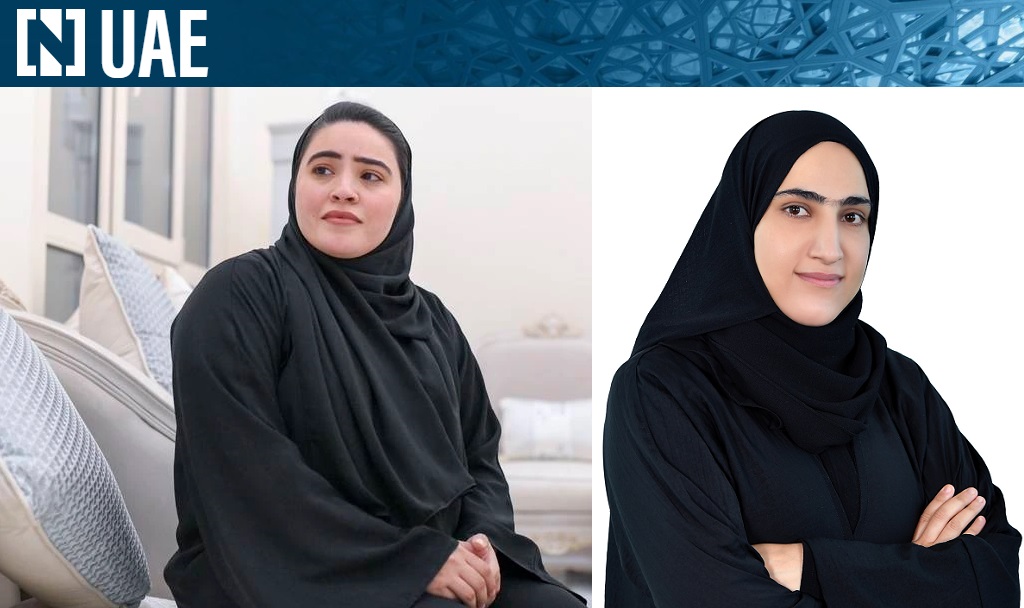 A young Emirati woman beat colon cancer after doctors in Abu Dhabi removed a small part of her intestine. Bedoor Jassem, 26, said she had been suffering from abdominal pain for a few years. When the pain became unbearable she went to Sheikh Shkhabout Medical City (SSMC) in Abu Dhabi for a check-up and was told to get her appendix removed. During the appendix surgery in 2019, doctors discovered that she had colon cancer.

In the past, colon cancer was called an old person’s disease but more and more young people are getting it now. “Cancer does not respect age. Unfortunately, we are seeing patients in their 20s and 30s with the disease,” said Dr Noura Al Ali, a colorectal surgeon at Sheikh Shkhabout Medical City. “Bedoor was lucky. We took her for an appendectomy (the surgery to remove the appendix when it is infected) and once the appendix was removed we discovered that there was a tumour.” “Luckily the tumour did not spread and was in its earliest stages. Apart from robotic surgery, she did not require any further treatment but we removed a small part of the intestine. “We do not recommend screening for people at this age but we do recommend seeking help if there are any red flags such as a change in bowel habits, bleeding, unexplained weight loss and others.” Colorectal cancer screenings usually begin when people are 40 and above.

Dr Al Ali said that many patients refuse to undergo screening. “We have patients who have refused to get a colonoscopy after a stool test confirmed they did have something abnormal,” she said.

“They will come to us two to three years later with advanced disease. Many are embarrassed to get screened and there is a lot of ignorance about the importance of screening. “If you fit the criteria, then do get screened because we can prevent colorectal cancers through appropriate screening.” She said the numbers were increasing globally and colon cancer is the second most common cancer in the UAE. “It isn’t the disease of the old anymore and numbers are increasing. We don’t know if it is diet, lifestyle, vitamin deficiencies, probably a combination of all, but even that doesn’t explain why younger people are getting colon cancer,” she said. Ms Jassem, who works in a government department, urged people to visit a doctor if they suffer from any pain or have abnormal symptoms. “Going to the emergency department is not the same thing as going to a doctor and having all your regular screenings and tests done,” she said. “I ignored the pain for too long and only went to a doctor when the pain was so unbearable that I was unable to move.”

Last month, SSMC surveyed people 40 and above to gauge their perceptions about colorectal screening. Sixty-three per cent of the respondents said a lack of symptoms was the main reason they did not get screened while 88 per cent said they had never been screened for the disease. The survey showed that 77 per cent of the people were more concerned about getting diabetes and 35 per cent were more worried about obesity. Fifty-five per cent of the Emirati participants said a fear of pain, discovering that they have an illness, shame or embarrassment held them back from getting screened. “Colorectal cancer is the second most common cancer in the UAE and one of the leading causes of cancer deaths but remains one of the easiest cancers to prevent,” Dr Michael Wallace, gastroenterology and hepatology consultant and chair of the department at SSMC said.”However, we find that there are real barriers and misconceptions that prevail when it comes to screening for this cancer, which is a true challenge. If colorectal cancer is detected early, that is, before patients start showing symptoms, up to 95 per cent of cases are curable.” Tackling childhood obesity, one family at a time