More than half of child deaths in traffic accidents in Abu Dhabi over a 10-year period could have been avoided if safety seats were used, doctors have said.

The week-long safety campaign, held at the Galleria Al Maryah Island, revealed that about six in 10 child deaths in Abu Dhabi occurred due to road accidents.

The statistics, covering 2008 to 2018, were collected by the emirate’s Department of Health.

“There is nothing more heartbreaking for us as doctors and for parents than losing a child in a car accident, simply because this could have easily been avoided,” said Dr Anas Shorman, a neonatologist at Sheikh Shakhbout Medical City.

“The parents start immediately blaming themselves and the cycle of ‘what ifs’ and ‘if only I had’ begins.

“Many of them are preventable deaths that could be avoided by simply installing a car seat in your car.”

More than 50 per cent of fatal injuries could have been avoided if the child had been in a car seat, experts said.

As part of the safety initiative — called Curiosity and Care — visitors to the Galleria are shown how to choose the correct car seat install and how to install it.

“You need the proper seat for the right age and you need to know how to install it properly and secure the child.

“We have found that many parents either have the wrong car seat or don’t know how to install in properly.”

Official figures show that road traffic figures accounted for 64 per cent of child deaths over a 10-year period. This was followed by drowning at 9 per cent, falls at 7 per cent and burns at 6 per cent.

Key advice to save lives

During the campaign, parents are given advice on how to keep their children safe while on the road and information is provided on what to do in case of an accident.

“We don’t want parents to be medical providers — we just want them to have the basic skills to help keep their ones alive until an ambulance arrives,” said Taisser Mostafa Atrak, department head and consultant neonatologist at Sheikh Shakhbout Medical City.

“An ambulance may take roughly 10 minutes to arrive and with a child who is injured or choking, every minute counts.”

About 1.3 million people die each year in road traffic accidents around the world, the World Health Organisation said.

Road traffic accidents are the leading cause of death in children and young adults aged 5-29 years, WHO figures show.

The UN General Assembly has set an ambitious target of halving the global number of deaths and injuries from road traffic accidents by 2030. 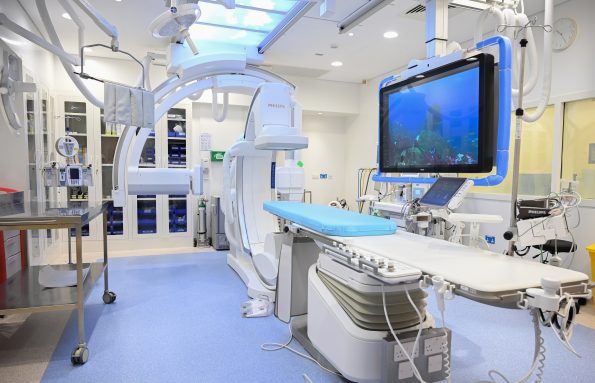