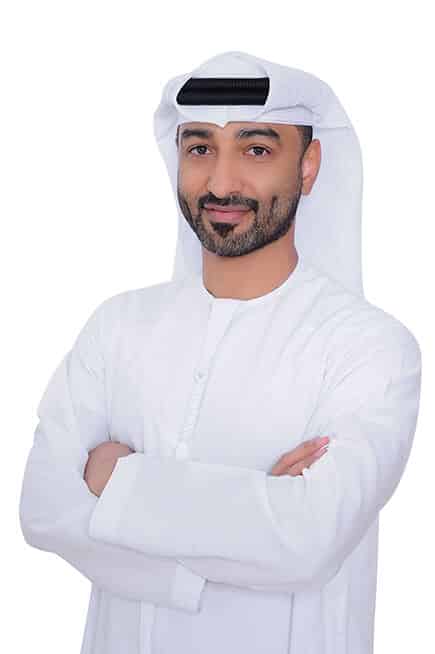 Dr. Al Falasi graduated with an MBBS in Medicine and General Surgery from the United Arab Emirates University’s College of Medicine and Health Sciences (CMHS) in 2006. During medical school, he took an elective at the Respirology Department at the London Ontario University Hospital – Health Sciences Centre in Canada.

Dr. Al Falasi interned in the Cardiology Department at Tawam Hospital in Al Ain, an affiliate of John Hopkins Medicine. He was then accepted into the Cardiology Residency Program at the University of Montpellier, France, in 2009, where he worked closely with the EP team and spent the last year of his residency working in the cardiac electrophysiology lab, completing his residency in 2013.

Following the completion of his residency training, he joined a 2-year fellowship program in Cardiac EP, where he gained first-hand experience in performing pacing and ablation techniques. Dr. Al Falasi then completed his EP training by joining another fellowship program at the Toronto General Hospital, University of Toronto, Canada.

Dr. Al Falasi returned to the UAE in 2017, having performed over 1000 device implantation and 700 ablation procedures. He joined the Cardiology Department at Sheikh Khalifa Medical City (SKMC) as a Consultant Cardiac Electrophysiologist in October 2019 and was later appointed as the Chair of the Cardiac Institute.

Dr. Al Falasi moved to SSMC in November 2020, where he was appointed as the Director of Cardiac Electrophysiology.

The new requirements for inpatient visitations